In 2012, TEAM:MEDIA and EUTELSAT S.A. signed an exclusive contract on providing Teleport technical services, while the satellite multiplex of the first DTH TV channel package in Bosnia and Herzegovina was launched later that year.

Up until then TV stations in BiH mainly broadcast their programmes individually (SCPC – Single Channel Per Carrier) via satellite and were subsequently exposed to various interferences such as (background) noise in the signal, inefficient use of satellite bandwidth or interferences caused by other signals on the satellite.

DTH (Direct To Home) broadcasting in the MCPC mode (Multiple Channel Per Carrier) protects from the above-mentioned influences and offers signal strength linearity, i.e. automatic signal levelling on the very satellite transponder with support from the Automatic Level Control (ALC) system. This mode provides additional insulation/cushioning in reception zones that are affected by severe weather and ensures a more reliable signal towards user receivers.

In the beginning, the DTH Multiplex consisted of only 6 TV channels, but it was not long before the Public Broadcasting Services and commercial TV stations from BiH and the region joined up. This led to taking up the entire capacity on Transponder C3 on EUTELSAT 16A, which is positioned 16 degrees east. Subsequently, Eutelsat recognises that it has found a strong partner in BiH and thus, awards the TEAM:MEDIA TELEPORT with another transponder for up-link services. The new Transponder C5 on EUTELSAT 16A is a transponder in DVB-S2 modulation with a much greater capacity. The C5 Transponder is currently being filled with attractive channels and HD content from the region, Europe and further.

The present-day IP technology that is used, among other things for transport of TV channels, offers us the possibility of delivering and broadcasting channels from remote locations. Through the use of this technology, the TEAM:MEDIA TELEPORT is currently delivering channels from Miami-USA, Frankfurt, Athens, Budapest and numerous other distant locations, and broadcasting those channels to EUTELSAT satellites. 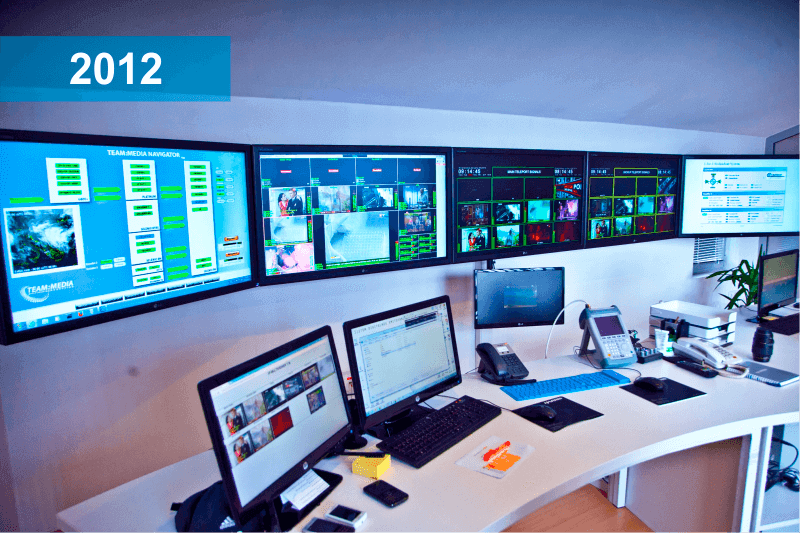 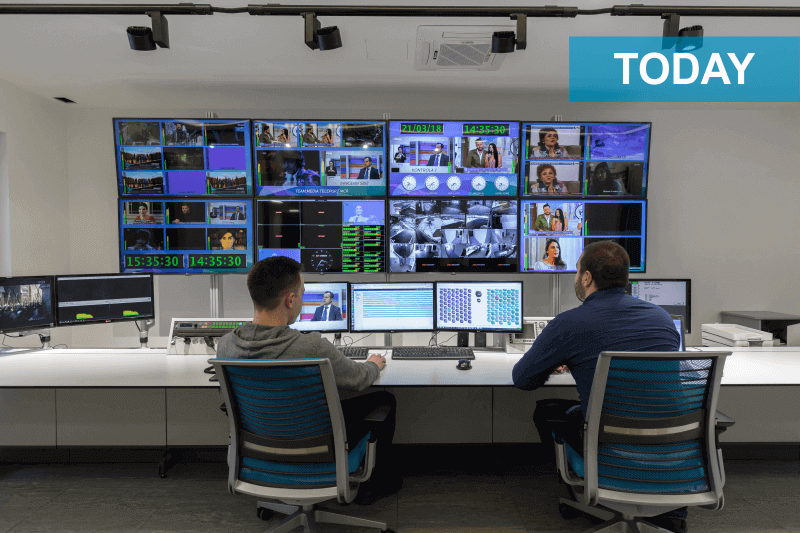 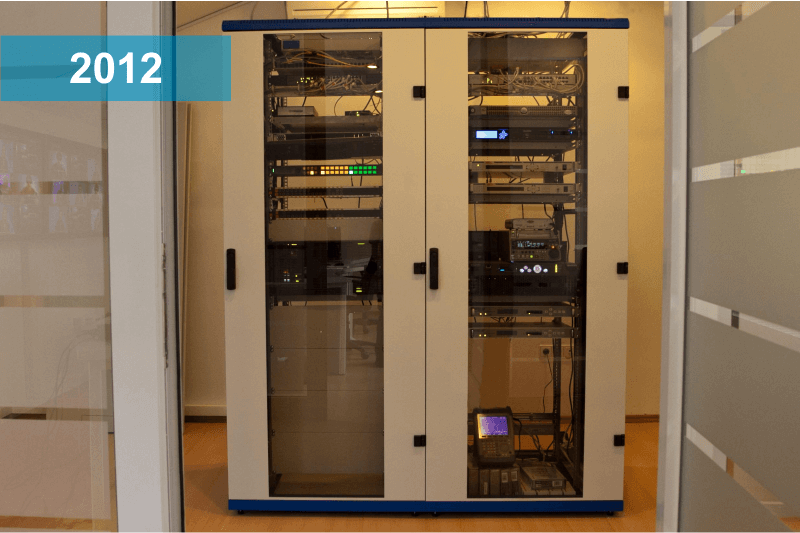 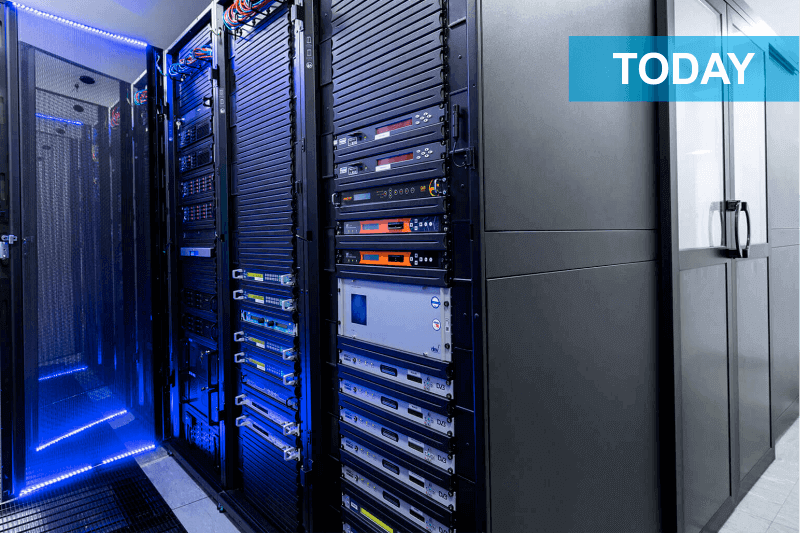 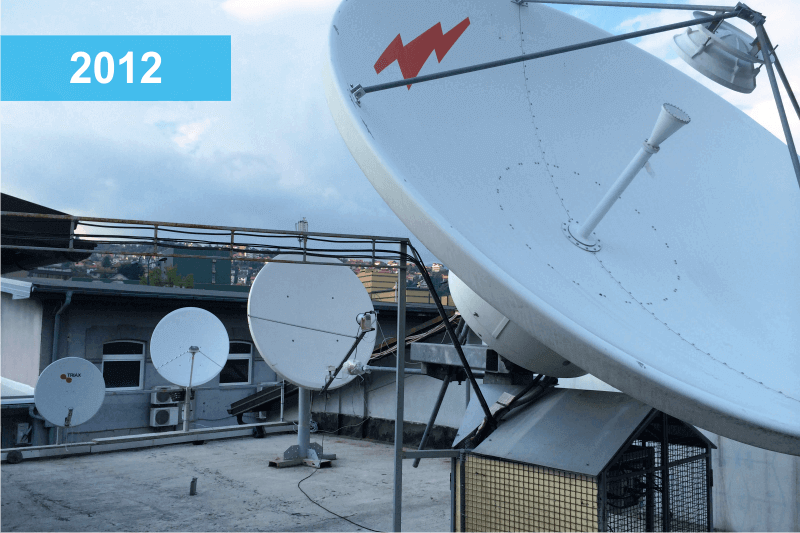 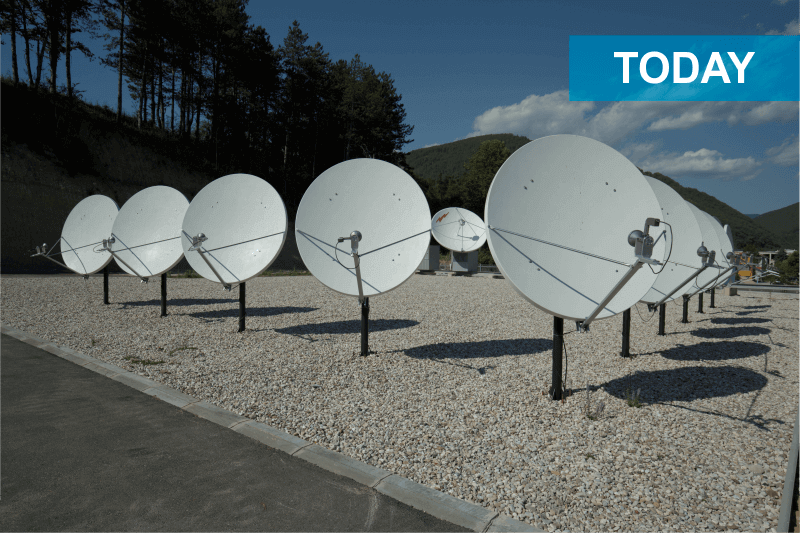 LUND HALSEY has just released the latest LundHalsey film which showcases the latest in product but mainly shows off a few of their recent projects! TEAM:MEDIA is very proud to be part of LundHalsey successful stories.

Take a look at this short time lapse video and see how the diverse and state of the art facility, TEAM:MEDIA Teleport and Data Center, has been built from scratch. 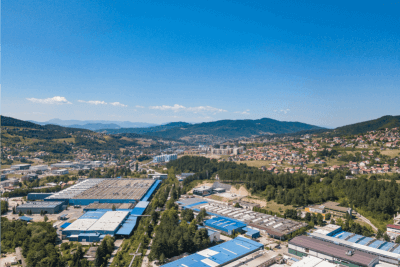 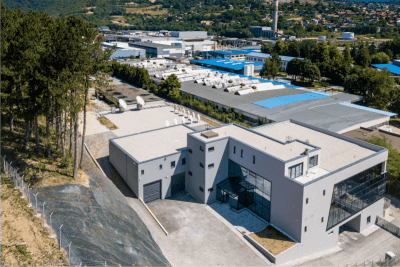 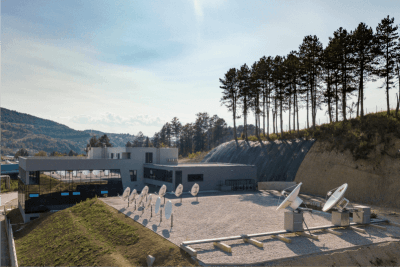 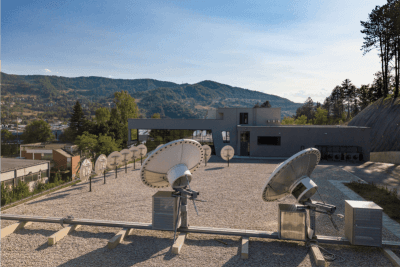 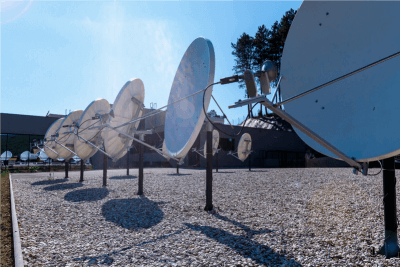 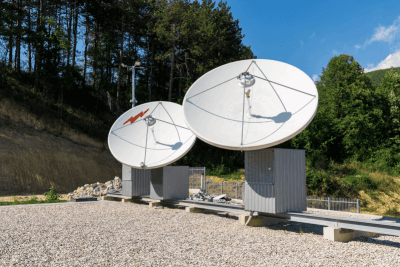 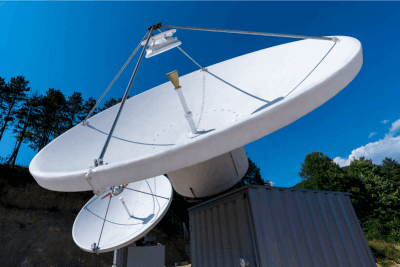 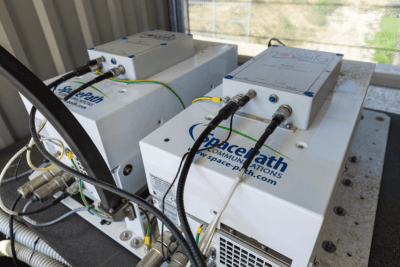 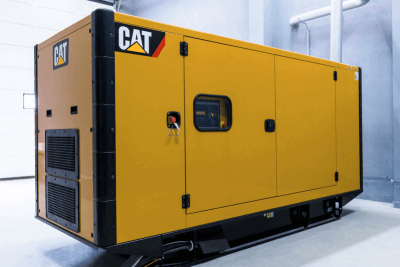 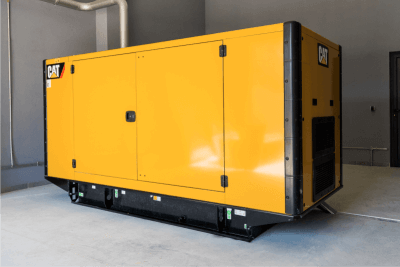 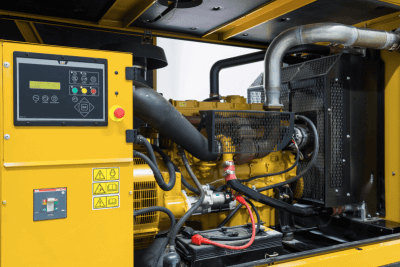 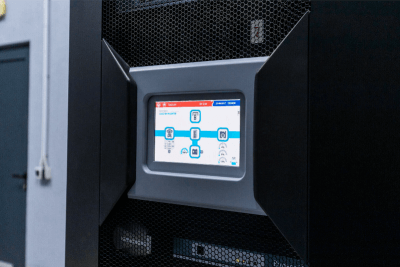 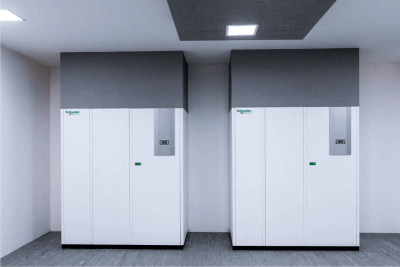 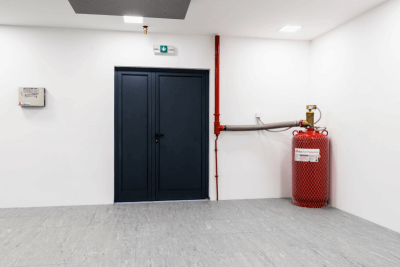 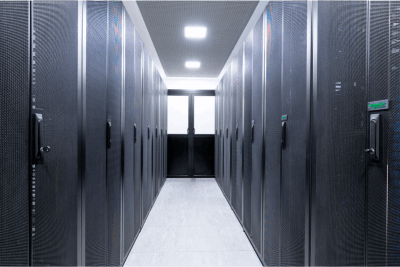 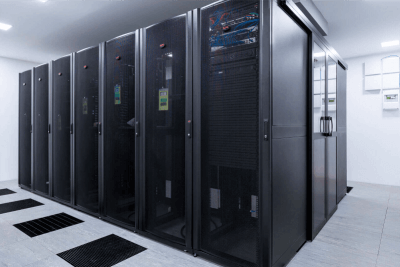 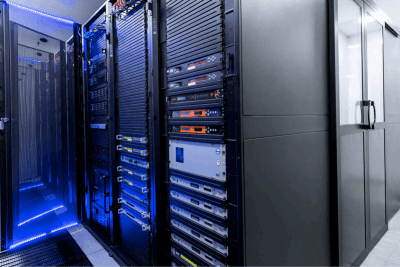 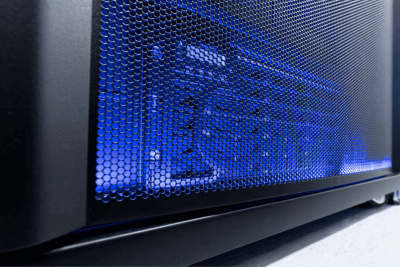 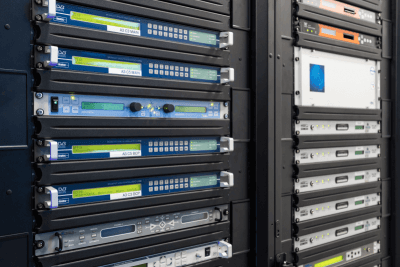 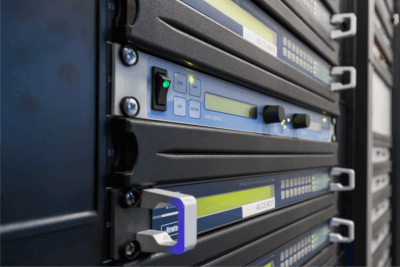 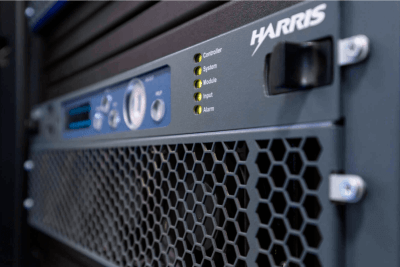 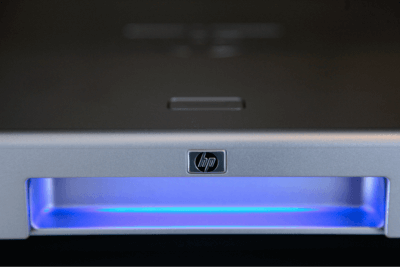 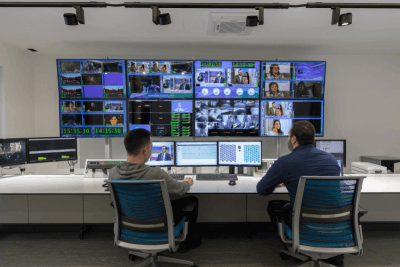 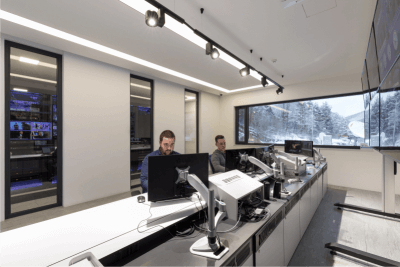